NOBODY DOES NORTH CAROLINA BBQ LIKE THIS NC NATIVE

No stranger to the Outer Banks restaurant business, Will Thorp moved to the Outer Banks in 1984. After years spent learning the ropes in culinary school, he began his restaurant career working at Kelly’s and other famous restaurants up and down the beach. In 1989 he opened Tortuga’s Lie and in 1993 he started the Rundown Cafe. A native of Rocky Mount, North Carolina, Thorp has always had a love and appreciation of real southern food. So in 2002, he found his calling, and decided it was time to open an authentic, Eastern North Carolina Barbeque restaurant right here on the Outer Banks.
Over 15 years later and the rest is history. High Cotton Barbeque is loved by locals and has become one of the “must visit” establishments for any Outer Banks vacation. 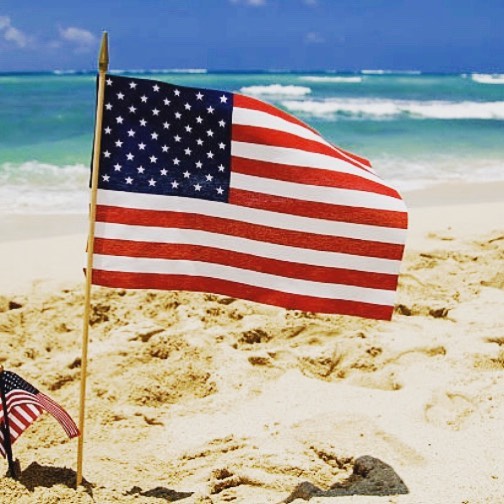 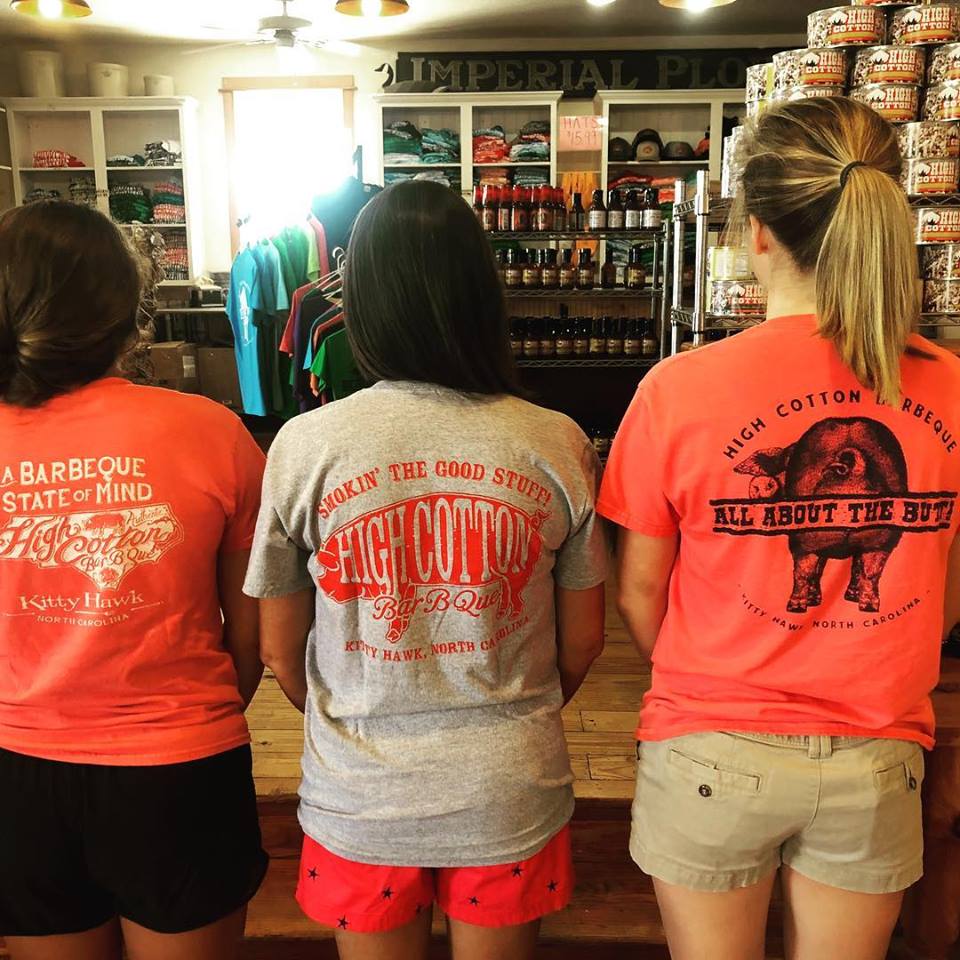 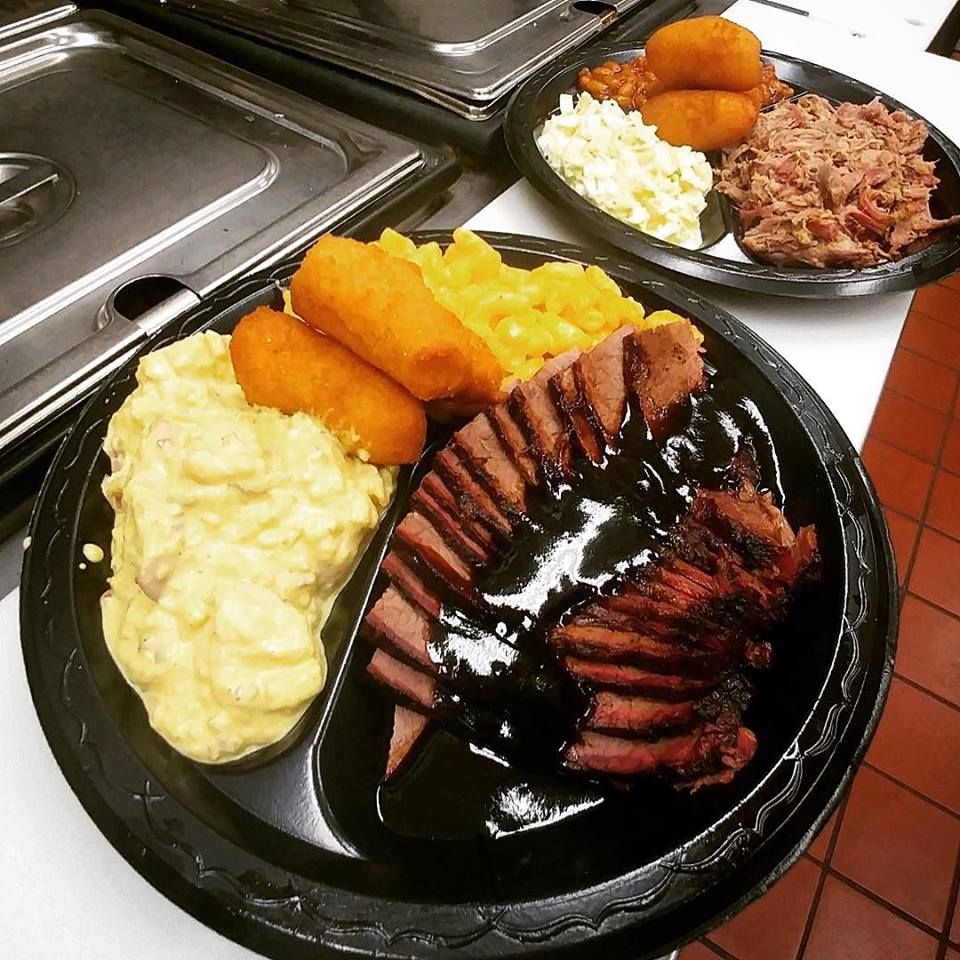 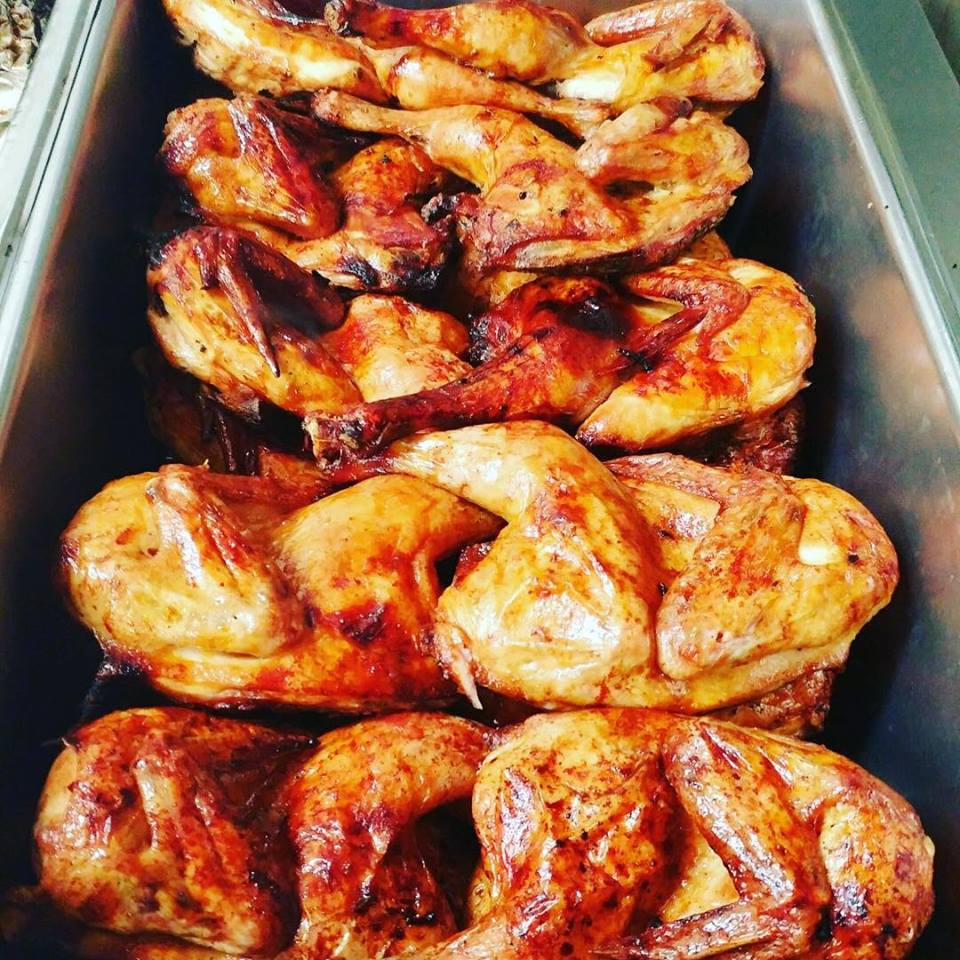 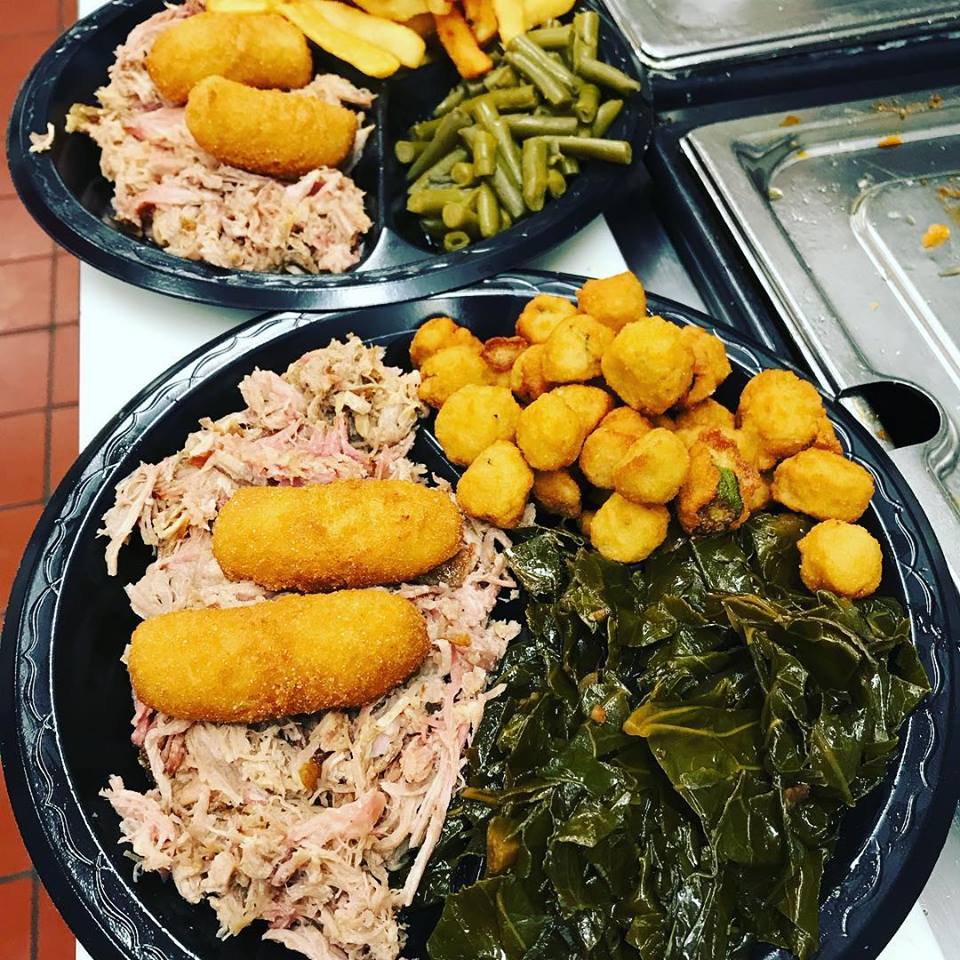 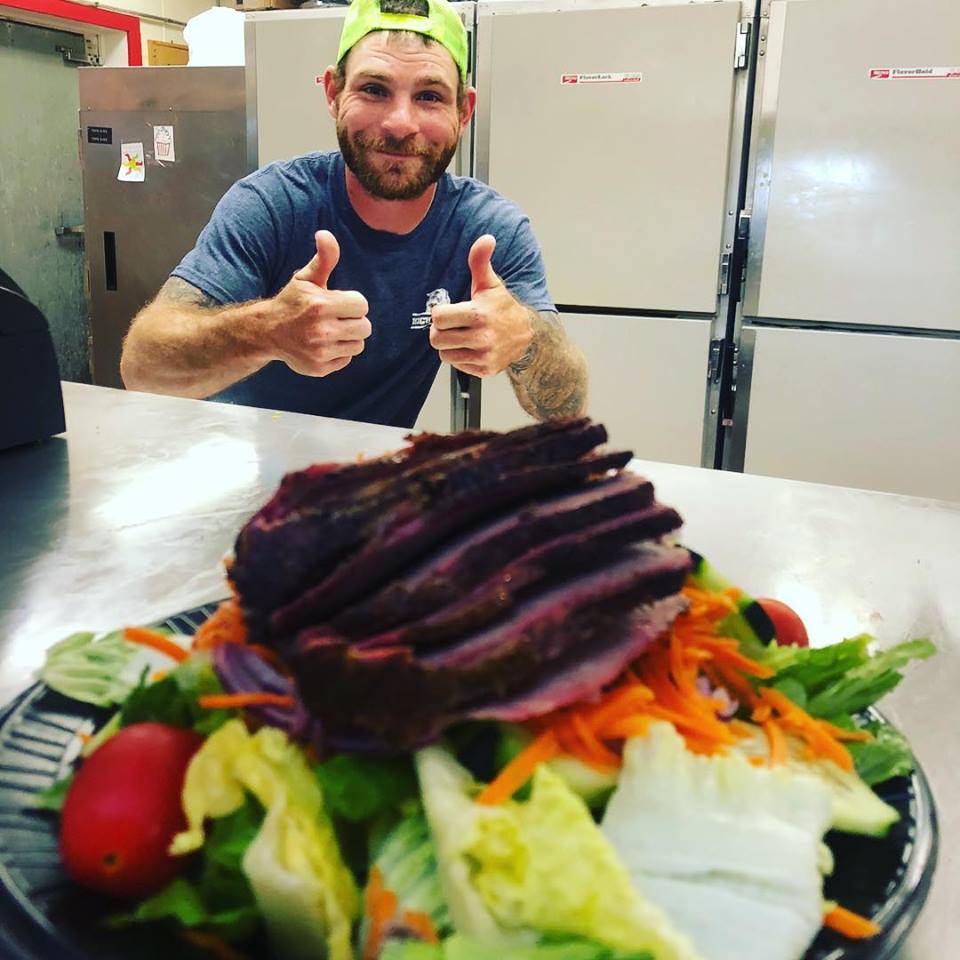 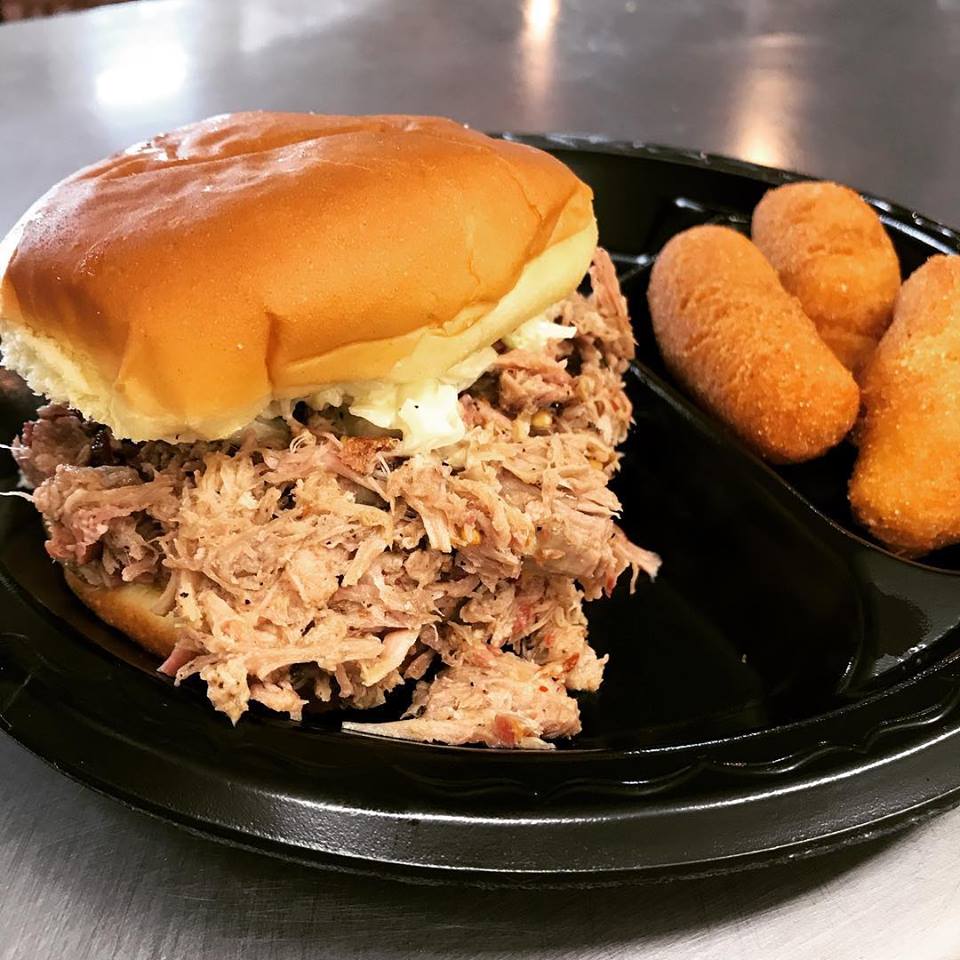 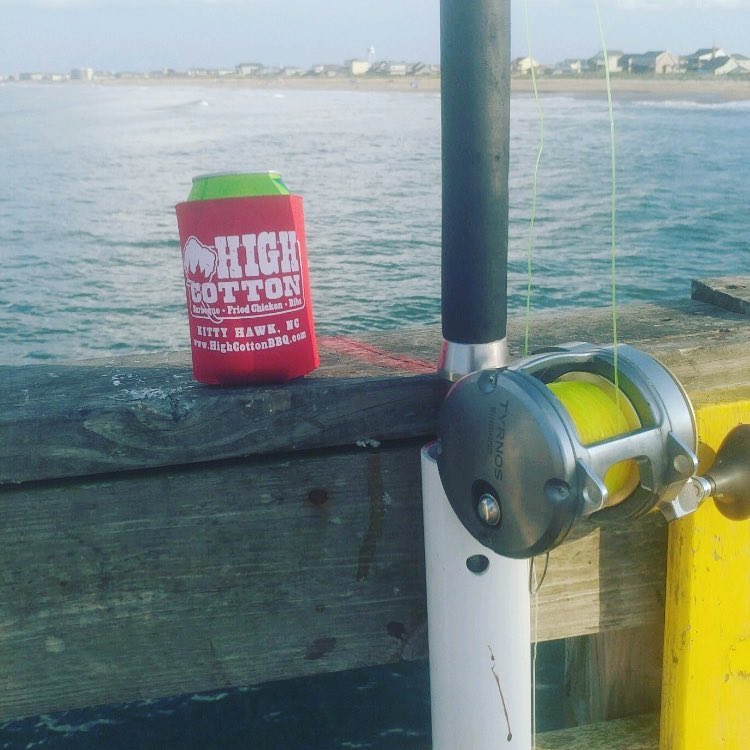 Closed for the season, re-opening mid-February 2023!
Thanks for a great year!